The Main Differences Between Portugal and Spain  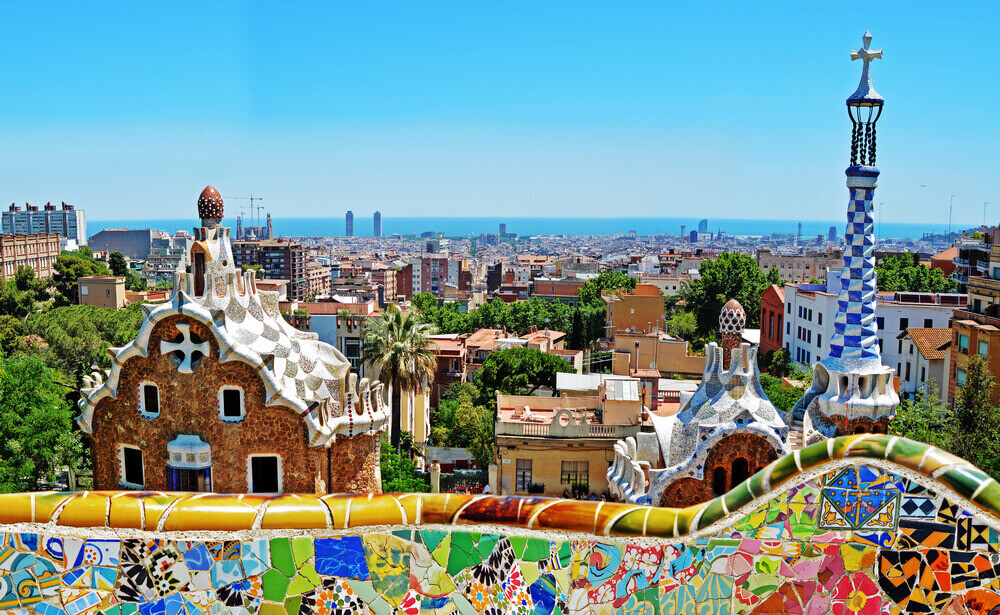 The Iberian peninsula is seen as a gateway to Europe. However, for many years we claimed to be the tail of it. And this was so often the mentality that, angry at this European rejection, we wanted to turn to the other side, to the Atlantic Ocean, and sail across it.

But it should be noted that in this still large piece of land, there are two countries that are as similar as they are different. And I, like any Portuguese, have often had to hear a “gracias” instead of an “obrigado”— our word for thanks— as well as hearing a lot of ignorance coming from the mouths of people who mistakenly either ignore Portugal’s existence or think that Portugal was part of Spain and that by some chance it later split up. ( If only I could earn a cent every time I hear that… )

I’ve already said here that Portugal is older than Spain and the country with the oldest borders on the European continent. A fact that sometimes shocks many.

Our history does not fit in a short essay, neither ours nor that of our “hermanos,” nor the whole culture. However, I’ll try to inform my readers of the differences that separate us.

Here are those that stand out the most:

The Portuguese personality/way of life

We, the Portuguese —and forgive me the generalization that, as wrong as it may seem, is necessary here—are quieter than our neighbors. If you are Spanish, please do not be offended; maybe you can even agree with me.

But what do I mean by that? Well, the Spanish always seem to be talking much louder, whereas at the opposite extreme are the British, who, for us, seem to have left their speakers at home and make us feel deaf by always asking “pardon, what?”.

The Portuguese are more reserved when it comes to this and also in their culture. We clearly like parties, but we are not as eccentric or flamboyant as our neighbors. We are more reserved, shy, and cautious with life, as well as cautious with people. We have a problem with trust, and we don’t open our arms right away to anyone — but once you have gained our trust, it’s for life.

Clearly, there is good in this characteristic as well as bad. Often this general feeling of pessimism leads us to give up on certain things many times before we start them. But if such a feeling exists, it is because we live in a land that both gives and takes away, and the lessons have been well learned.

Within this different way of seeing the world, on my last trip to Spain, one of the things that caught my attention was the gaming machines everywhere, full of colors and irritating sounds that made me a bit nervous. I’ve never seen such a thing in Portugal, a conspicuous machine that hurts good taste— sorry, brothers. You love to gamble. Admit it!

Food in both countries is of great importance. Lunchtime is sacred, and we give it our due time and value. We don’t understand how the British eat a sandwich at their desk and continue working, only to come home and live an existence like this, always putting off life’s moments.

No, we are not like that here in Portugal or there in Spain, across the border. We clearly know that we all have to work, but that doesn’t stop us from enjoying the day’s work.

And how do we enjoy it?

Well, with the main meal of the day, lunch. Once again, the Spanish do everything later. They have lunch around two in the afternoon, while we have it at midday. We may have an hour for lunch or an hour and a half, then we go to work.

The Spaniards set aside the afternoon for the famous siesta— nap— so it’s no wonder they work later and stay up late. It’s all a question of balance. But then, when it comes to food, the gastronomic preferences of the two countries are quite different.

After Japan, Portugal is the second largest fish-eating country in the world. Among the fish, we like sardines, horse mackerel, sea bass, cuttlefish, octopus, and then the king of them all, and whom we call our faithful friend, is the famous codfish, “bacalhau!”

Note that we don’t eat it fresh, but dried and salted. I don’t know any other people in the world who do this, which makes it very particular to us.
The Spanish, on the other hand, and although it pains me, I have to give in, are better at sausages, smoked ham, and tapas.

In Spain, you eat a lot of varied food in small portions. You eat a big portion in Portugal, but only one main dish.

But while our brothers and sisters may be very good at producing caramels— sorry, this is the Portuguese cliché about them — they can’t beat us at confectionery.

We win them by twenty to zero when it comes to cakes. I would dare say we are better than any other European country, but I am a suspect since I’m Portuguese. But I warn you that we do not know how to make cakes or other sweets without eggs. Everything takes eggs, and forgive me, but as the good Portuguese that I am, I dare not imagine sweets or cakes that do not take there a little egg.

Portugal was born several centuries ago, more precisely on 5 October 1143, with the Treaty of Zamora signed in the territory we now call Spain. Our first king, Alfonso Henriques, the son of Teresa of Castile and Henry of Burgundy, a French knight, was granted independent country status.

From then on, Portuguese territory was conquered from the Arabs, who had been here since 771. In 1297 the borders were defined. Since then, nothing has changed, making Portugal one of the oldest countries in the world.

On the other hand, Spain would continue to be divided into the counties that made up the rest of Iberian territory. If there really was one, its union took place almost two hundred years after Portugal’s, in 1492 with the conquest of Granada, which ended the Arab kingdom of almost 800 years!

This notion of a country strengthened the Portuguese identity in Portugal, which still has no internal divisions. In Spain, however, the divisions are well felt, which can be seen by the existence of different regions where other dialects are spoken — which is not the case in Portugal — and by political divisions, for example, Catalonia, which has long been asking for independence from the Kingdom of Spain. 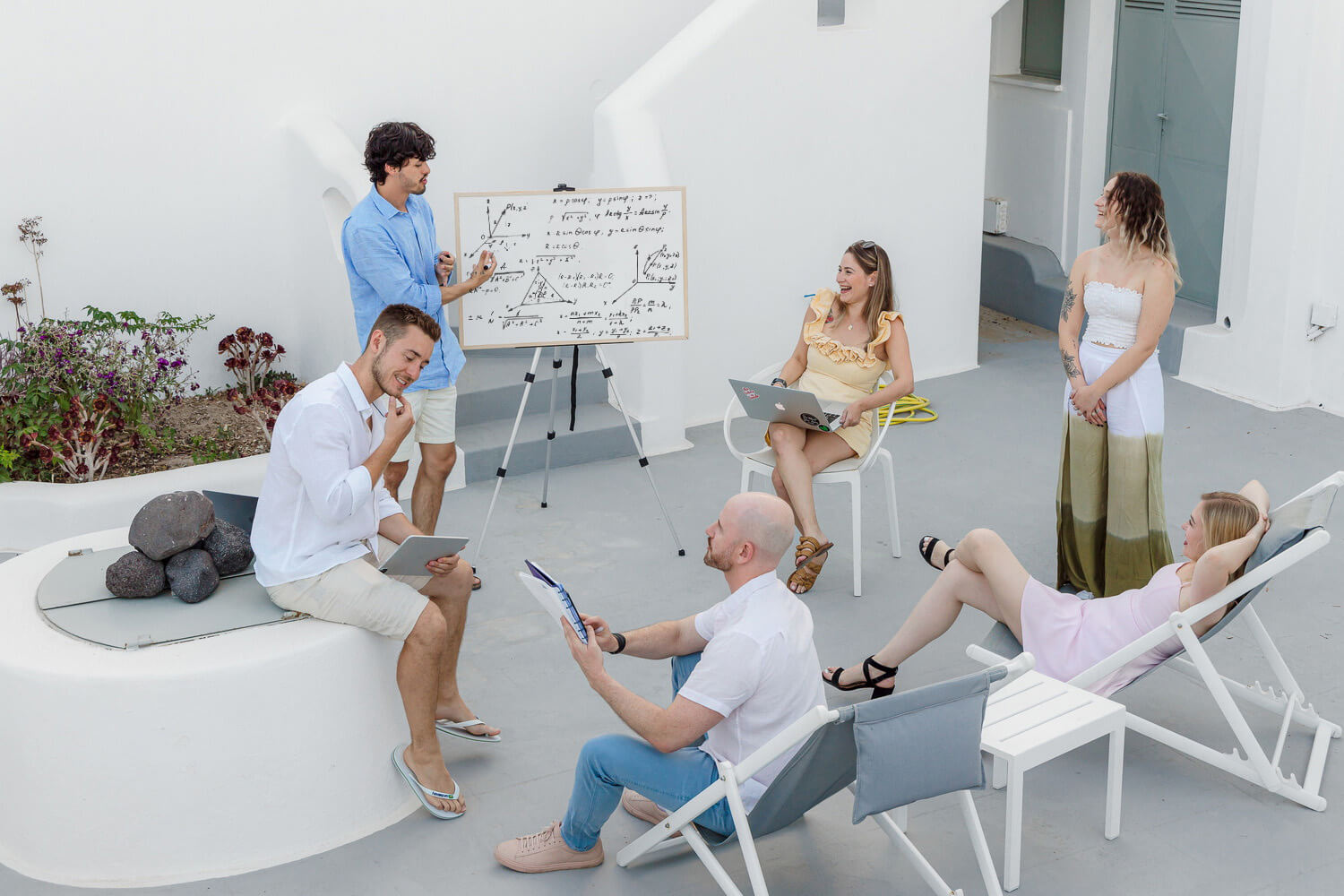 The real duties of a CEO

We’ve invested in 27 companies since our founding and we’ve seen some CEO’s use their time much better than others. In our view, below are the tasks a CEO should prioritize. Partnering. One of your priorities should be to build partnerships with bigger companies. The reasons: i) larger partners ultimately become strategic acquirers that pay the biggest premiums […]

The real duties of a CEO

We’ve invested in 27 companies since our founding and we’ve seen some CEO’s use their time much better than others. In our view, below are the tasks a CEO should prioritize. Partnering. One of your priorities should be to build partnership 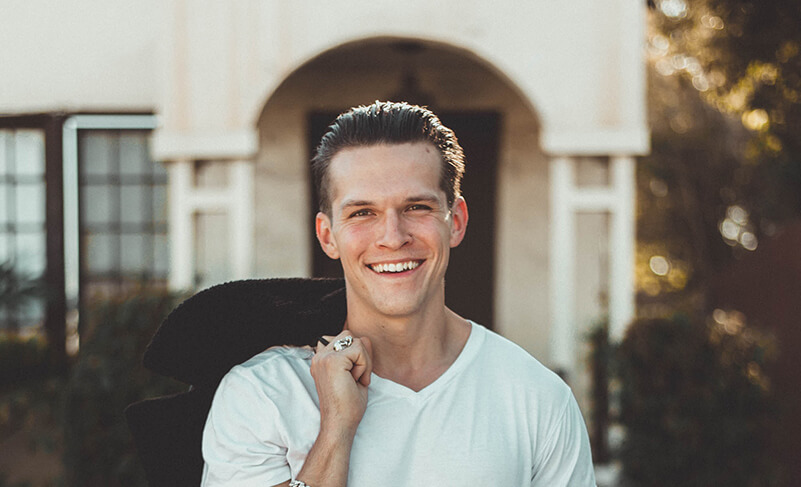 Whip up a stunning Dashboard with Python & Streamlit!

Ever wanted to get a juicy dashboard that bedazzles people but don’t want to spend days on trying to center a div with css? Then you should go with Streamlit! What is Streamlit? Streamlit is an open-source Python library that makes it easy to creat